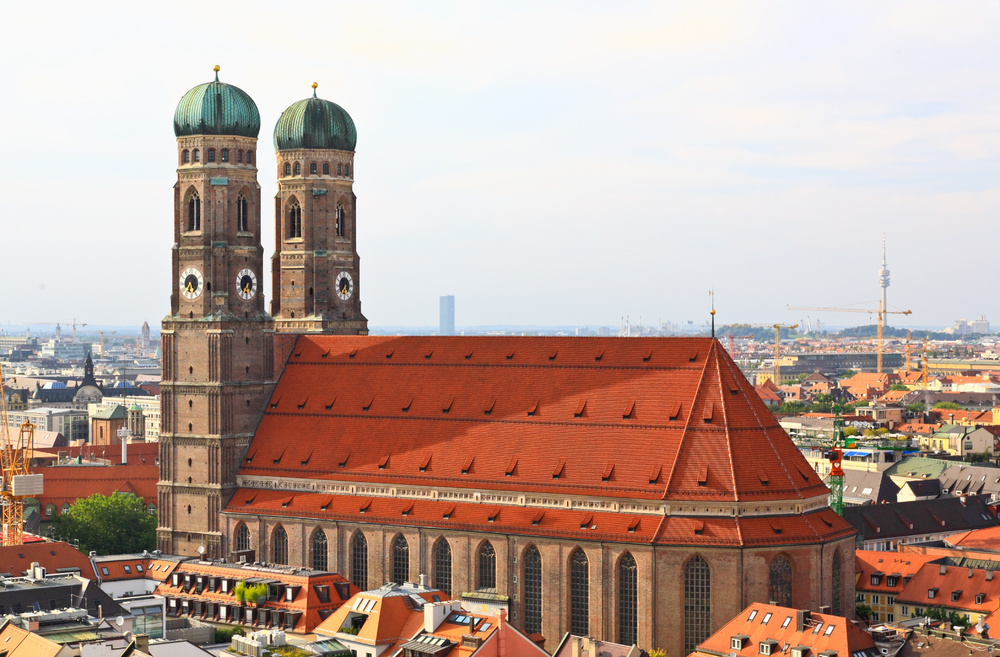 Munich is the capital city of Bavaria and it is located on the River Isar north of the Bavarian Alps. Munich is the third largest city in Germany, after Berlin and Hamburg. There are about 1,5 mln. people living here. The city offers many historic places with the magical and impressive architecture. Such places like the Marienplatz—a large open square, the Stachus, a grand square. The Peterskirche near to Marienplatz is the oldest church and the first built during the Romanesque period. The Viktualienmarkt is the most popular market of Munich.

Munich is a green city with numerous parks. The Englischer Garten, close to the city centre, is one of the largest public parks in the world. Oktoberfest is one of Munich's most famous attractions for millions of people for two weeks each year. The Oktoberfest was first held on 12 October 1810 in honor of the marriage of crown prince Ludwig to Princess Therese. Despite its name, most of Oktoberfest occurs in September and finishes on the first Sunday in October.

The Ludwig Maximilian University (LMU) and the Technische Universität München (TUM) were awarded the title elite university. Munich is a important economic and a financial center and domicile of the famous companies as Siemens, BMW, Microsoft and many others.